What Is It About Lecithin…

Lecithin is a beneficial compound in a number of different settings.
When taken as a dietary supplement it can help improve the strength and function of the heart, can aid cognitive functions like memory retention and logical reasoning, and might also reduce inflammation and internal swelling.
People sometimes also apply it topically to moisturize dry skin, and when used as a food additive it has the potential to be a very beneficial thickener or emulsifier.
How does it work?
Lecithin is converted into acetylcholine, a substance that transmits nerve impulses.
Side Effects and RisksThough supplementation is safe for most people, it is not without its side effects.
These mostly arise in the case of excessive consumption, and include vomiting, dizziness, nausea, headache, and gastrointestinal discomfort.
Since the foods that naturally contain it also tend to be high in fat, weight gain is common among people who seek to boost their intake through regular consumption of these things.
In most cases this isn’t a side effect of the compound as much as it is the vehicle through which it is delivered.

One of the most well known benefits of lecithin is its role in supporting cardiovascular health.
Lecithin helps the body break down and dispose of low-density lipoprotein (LDL) cholesterol, the so-called “bad” cholesterol; it can also help process fats through the bloodstream, and in so doing can prevent clogged arteries.
Some people also say it promotes weight loss by making the heart more efficient, though this particular benefit is somewhat controversial and can vary a lot from person to person. 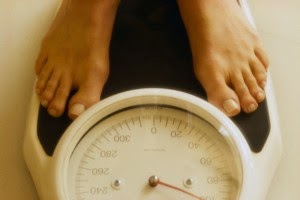 Lecithin contains a compound called acetylcholine which has been shown to help to promote healthy neural function.
People who suffer from memory loss disorders or degenerative brain conditions like Alzheimer’s disease are often found to either not have this compound or have it in only very low levels. 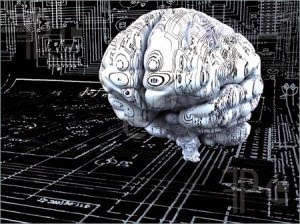 Taking regular doses of the lipid as a dietary supplement can help the brain build stronger, better bonds.
In the short term people may not experience any dramatic effects, but over time they often find that their memory improves and their ability to solve problems of logic, spatial relations, and even math intensifies, too.
Some studies suggest that these cognitive benefits of lecithin may also extend to the fetal nervous system and may help developing babies improve their brain outputs. Pregnant women are typically advised to consult with a healthcare professional before taking any dietary supplement, however, and lecithin is no exception. Though the potential benefits are great, there are also risks to the unborn child that have to be weighed.

The fatty acids contained in the supplement can also make it very effective in fighting inflammatory conditions like arthritis, and can reduce internal swelling related to accident or disease. This benefit is often particularly pronounced when it comes to the gallbladder, a small organ attached to the liver that helps the body process and store bile. Bile helps people process fats, and regular lecithin intake can make this process more efficient. The lipid can also prevent gallstones, a potentially painful condition where crystals of hardened cholesterol block or obstruct the bile ducts.

The supplement can also be very effective as a moisturizer.
Its high concentration of fatty acids creates a barrier on the skin that effectively seals moisture in while keeping air and other environmental elements out.
People sometimes rub lecithin capsules or drops directly on their skin, particularly on rough areas like heels or elbows, but it is more commonly added to other lotions or moisturizers to make them extra rich and more effective.
The same things that make this compound good for skin can also make it good for hair. Many shampoos and hair care products that promise to thicken locks or improve shine include lecithin among their top ingredients. People often have to use these sorts of products for a long time before they will see any change, but the results are often long-lasting.

The lipid has an entirely different set of benefits in the food manufacturing industry. Here the compound is prized primarily for its chemical structure: its concentration of fats makes it an excellent thickener, since it will bond well with both water and fat cells in almost anything. Many packaged and prepared foods include liberal amounts of the odorless, colorless, and virtually tasteless lecithin as a way of improving the food’s consistency, particularly when it is going to be stored on the shelf for some amount of time.

How to Get It 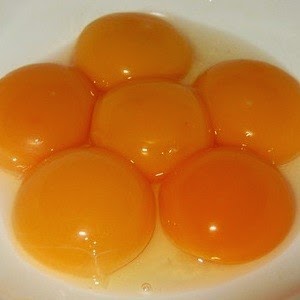 The two compounds that make up lecitin are inositol and choline, both of which occur naturally in the membranes of living cells.
It can be found in a range of foods, but the concentration tends to be highest in fish, egg yolks, whole milk, and peanuts.
Soybeans are another good source.
One of the easiest ways for people to boost their lecithin intake is to eat more of these sorts of foods, and many experts argue that receiving the lipid “raw” like this — which is to say, in its natural state — is the most effective way to absorb it and make use of its many benefits. 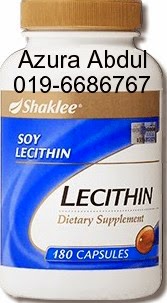 It isn’t always the most efficient, though, which is where supplements come in.
Lecithin is frequently available as a powder, capsule, or suspended liquid in health food stores and vitamin outlets.
Lotions and skin creams are usually sold in pharmacies, and food manufacturers can typically buy bulk quantities directly from distributors. 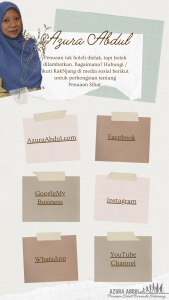 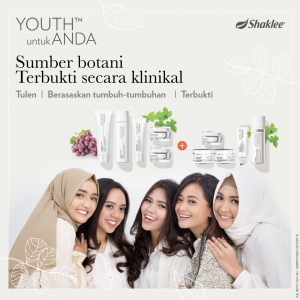 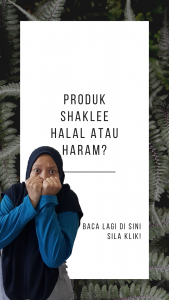 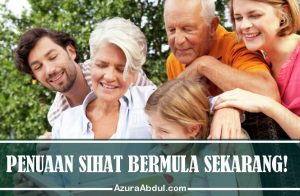 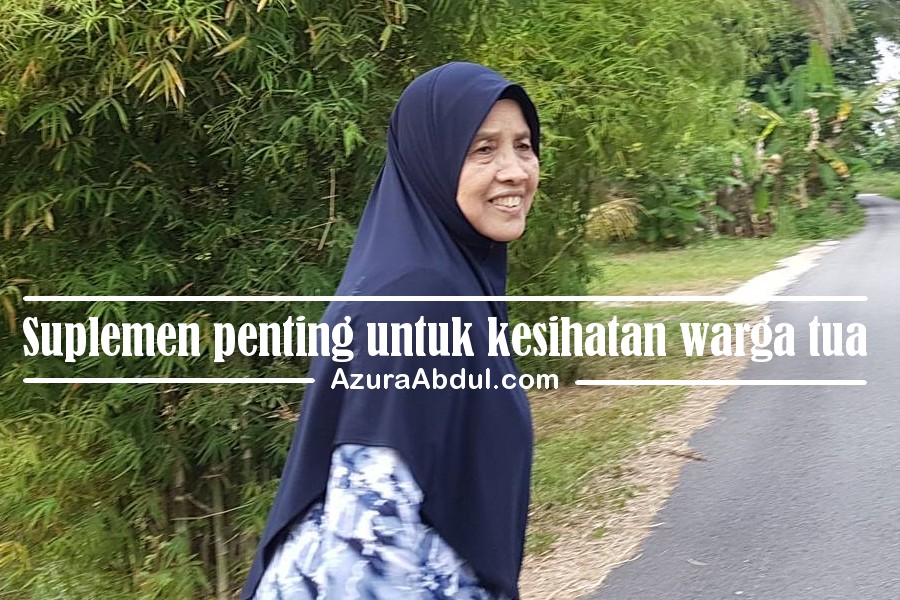 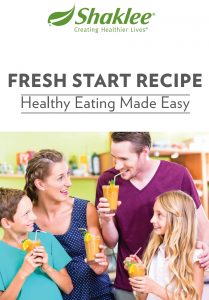